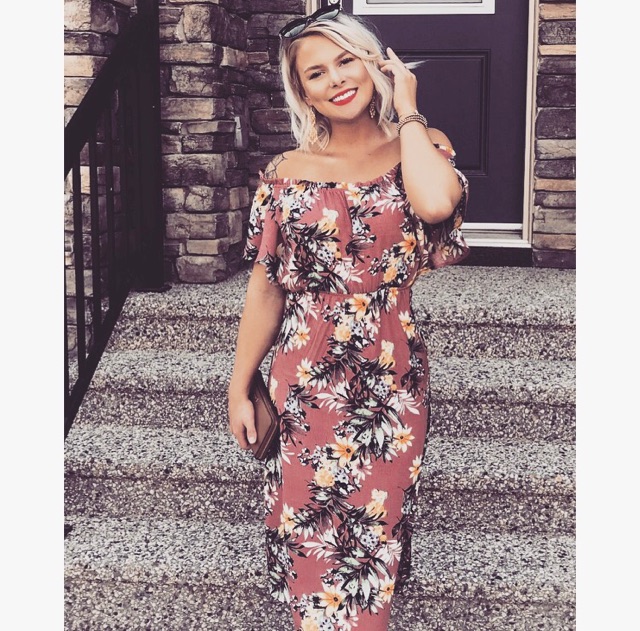 I met death in the form of suicide and disease. Death, to me, was always introduced with the concept of acceptance. I naively believed that in order to die, you have to accept it – or perhaps, even welcome it. I, and all of my friends, were immune to death because we were young and breathing and full of life.

But then, death re-introduced itself to me at 7 PM on April 6th in the face of tragedy, with my loving, kind boyfriend weeping in my arms, mourning the loss of his best friend. Death re-introduced itself to my life, and to the lives of every other Canadian…on a bus, on the plains of Saskatchewan, on a chilly evening, on the way to a playoff game. Death engulfed sixteen lives without warning, without explanation and without acceptance. And there, my relationship with death had been permanently changed.

Ten days later, I sat third row at a funeral service for a 21 year old man. He was handsome, funny, and kind. He was a friend, a son, a brother, a leader and an incredible hockey player. The service was beautiful, and as the speeches rolled in, so did the smiles and the tears and the odd giggle of the stories that held so much LIFE.

And then, something so powerful happened.

The pastor opened up the mic for the crowd to tell their stories of the lost. An unfamiliar man from the back stood up, and walked toward the front. He was older and wearing a Humboldt Broncos jersey. He held no paper speech as he walked confidently up toward the stand. I watched him as I wondered who this stranger was. And then he spoke.

“My name is Toby Boulet. My son is Logan Boulet, who passed on April 6th,” I was quick to realize that Logan Boulet, also a victim of the Humboldt crash, was a teammate of Conner’s.

The whole crowd silenced, and I began to weep as this man stood there in front of everyone. Just days after burying his own son, he made his way to Slave Lake to mourn the loss of his son’s teammate. His speech was short, but astounding.

Toby Boulet quoted the book Wonder by R.J. Palacio, “I think there should be a rule that everyone in the world should get a standing ovation at least once in their lives,” followed by, “To Conner Lukan”.

The entire crowd stood, and clapped hard, while Toby Boulet walked off stage and hugged Conner’s dad. The embrace was long and hard – these two men connecting after losing their sons.

As we walked out of the church, I looked to my boyfriend, “If we get to experience a moment so beautiful and powerful like that on Earth, than how beautiful must Heaven be?”